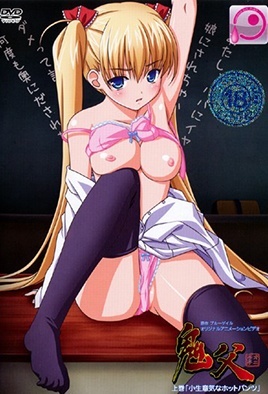 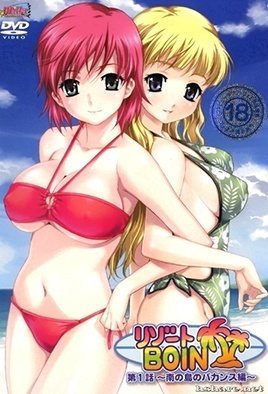 Daisuke Ichijou goes on vacation to his grandmother’s beach resort. As he arrives, he admires the beautiful beach and even more beautiful ladies on it. Soon, he decides to start having fun “his own way.” He encounters many girls who will make this vacation unforgettable, including his old friends, the playful Nao Ihara and the wealthy Mitsugu Tsukushino, who proceed to compete over him. Daisuke also meets his cousin Maya Koromogae and her clumsy friend, Momona Amamiya. There are Kanae Shinjou and Mika as well, who also happen to “get involved” with Daisuke throughout his vacation. These six girls will be responsible for making Daisuke’s vacation intense, fun, and unforgettable. As they put Daisuke in many complicated situations, he finds that they often lead to passionate erotic activities.

Seika Girl’s Private Academy has a dark secret. All of the girls at this school are from prestigious families and thus have never dated… even once. So the school had to come up with a way to make sure they didn’t get too overwhelmed by their urges.. 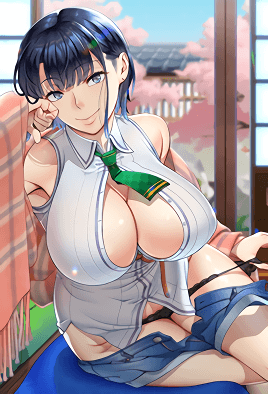 A couple in love, thinking about marriage, have a tough decision ahead of them. They might have to move in with Tomoya’s father. However that isn’t even the start of the problem, upon showing up at his father’s house, Kanako realizes that not only does she know his father… but she has slept with him… multiple times.

Mizuho can’t believe his ears when Grandpa’s will is read out. Grandpa’s final wish is for Mizuho to attend the same academy as Mizuho’s mother. The catch is it’s an all-girls school. With the help of friend Mariya however, he gets a makeover good enough to fool everyone at the academy. 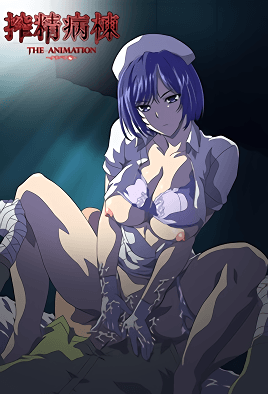 An ordinary boy Yamada, is hospitalized with a fracture of both hands. He was also diagnosed with a certain “chronic disease” associated with pain in the testicles. To relieve the pain, he must ejaculate at least once every three hours. A nurse Tachibana is tasked to relieve Yamada from his pain whenever he desires.

He’s just a random loser otaku… why did his thing have to feel so… GOOD!? Kageura, an otaku with glasses, is tricked into joining a group of gyaru at a physical education warehouse. One of them, Yui, decides to play a game with him, but she loses. She then decides to deprive him of his virginity in front of everyone. Thus, since this incident Yui constantly feels a strong excitement deep inside her. 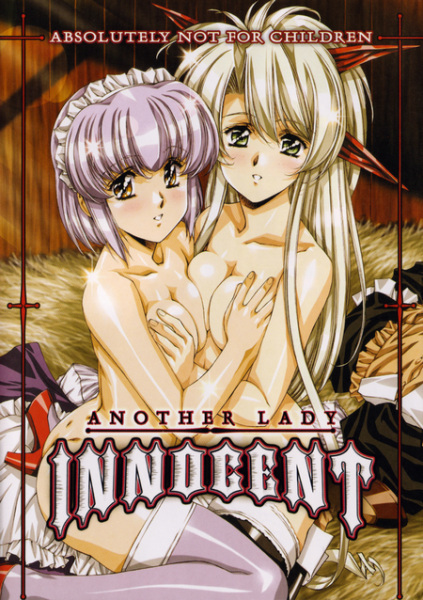 During the Civil War, the powerful landowner Carson had a beautiful daughter with an innocent heart. As Faye enjoys an intense sexual relationship with her friend John and her servant girl Sophia, the end of her innocent days draws near. The mysterious Lord Mark has set his eyes on her and will stop at nothing to get her. 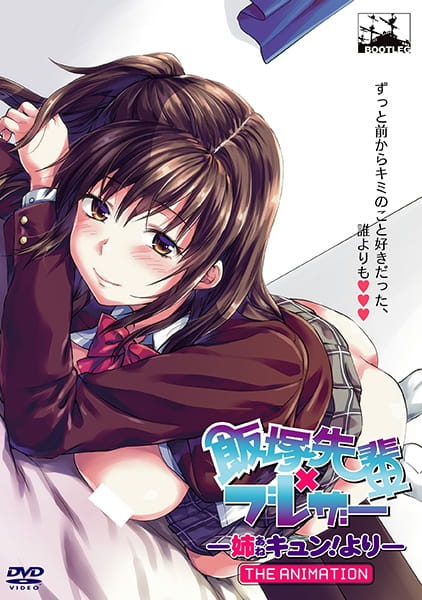 A chick asks a guy out at her school. They have sex. That’s it. No tentacles, no rape, no ugly bastards.